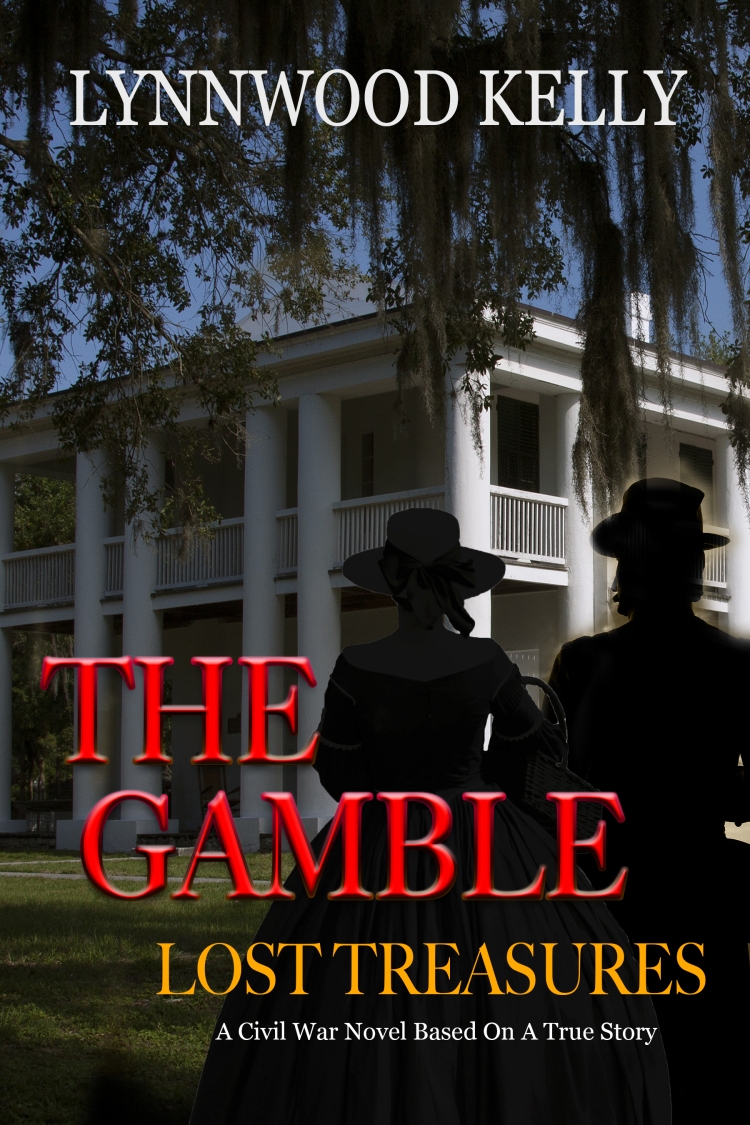 In the Spring of 1865, conditions were deteriorating for the Confederate States of America as General Ulysses S. Grant pursued General Robert E. Lee near Appomattox, Virginia. Former Captain Jackson Gamble has been asked to re-join the Rebel Cause after caring for his ill father at their Sugar Plantation near Tallahassee, Florida. With his unique skills developed from his Native American and Spanish heritage, Jackson proved himself an exceptional scout and tracker of deserters. Even animals respected him. He feared nothing except fighting in a war he didn’t believe in. Now he’s being asked to serve as an escort for President Jefferson Davis and the fleeing Confederate Cabinet as they evacuate Richmond for a new capital, the Yankees hot on their heels.

When Jackson and his loyal friend and slave, Chauncey arrive in Richmond at the end of March things are direr than he’d expected. Secretary of State Judah Benjamin enlightens him on the true nature of the President’s circumstances, but there’s an even more desperate situation the Secretary needs Jax’s assistance with. Ninette Benjamin, Judah’s stubborn yet beautiful daughter has arrived unannounced from Paris, fleeing an arranged marriage by her mother. Her safety is Benjamin’s main priority and he orders Jackson to escort her safely to the coast to catch the next available ship to England.  Before the reluctant Captain can fulfill his mission as babysitter/bodyguard, Ninette is captured by a rogue Yankee Officer and ransomed for a hefty sum of the Confederate Government’s dwindling gold.

Jackson must now find Ninette, bring her to safety and catch up with the Benjamin and the Confederate Cabinet as they leave a burning devastated Richmond behind.  Unbeknownst to Jefferson Davis and the rest of his peers, Benjamin and Jax formed a plan to get both the Secretary of State and his daughter to safety. Their journey will take them through the fields and back woods of the south all the way through Monticello, FL to The Gamble Mansion in Ellenton, FL. Based on a true story, this novel brings back the tragedy and triumph of those who fought so bravely in a time when brother was pitted against brother and the face of an entire country is changed forever.

Copyright 2016 by Troy Abell and Kelly Abell.  All Rights Reserved